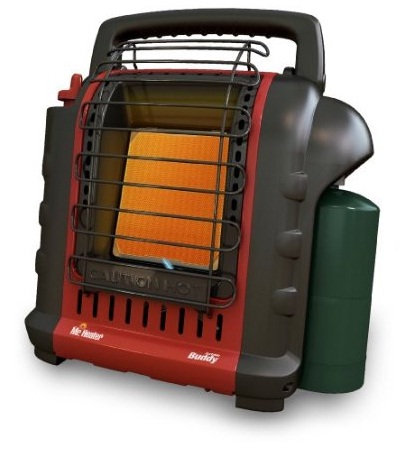 I love my Little Buddy! But, lately, it would not stay lit or would go out immediately when the gas valve was turned up. Here is what I did to fix the issue:

If the pilot light will not stay lit when the control button is released or goes out while the heater is in operation, the pilot orifice may be partially blocked.

Disclaimer: all procedures should be performed by a licensed technician - the following is what I did to clean the pilot orifice. 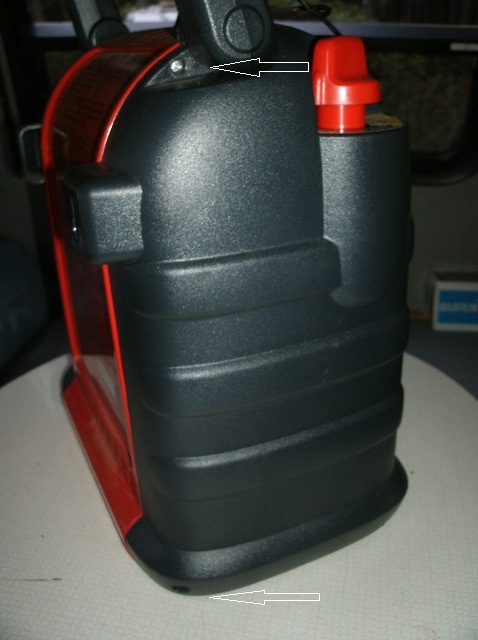 Remove the four Phillips heads screws as shown (top and bottom - two on either side) See both arrows in the picture. 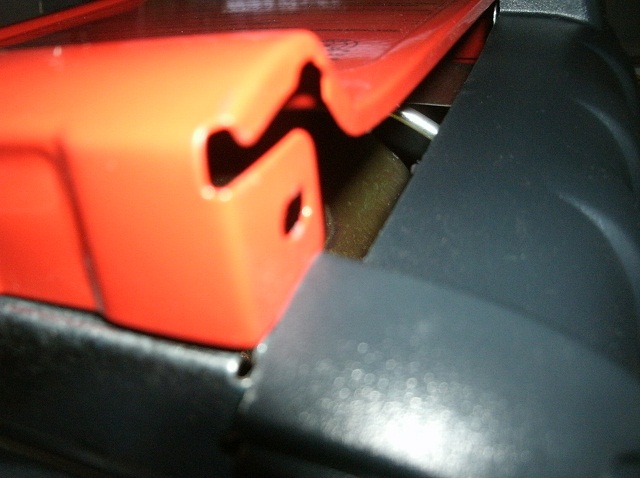 Pull out the bottom back side of the sheet metal panel. 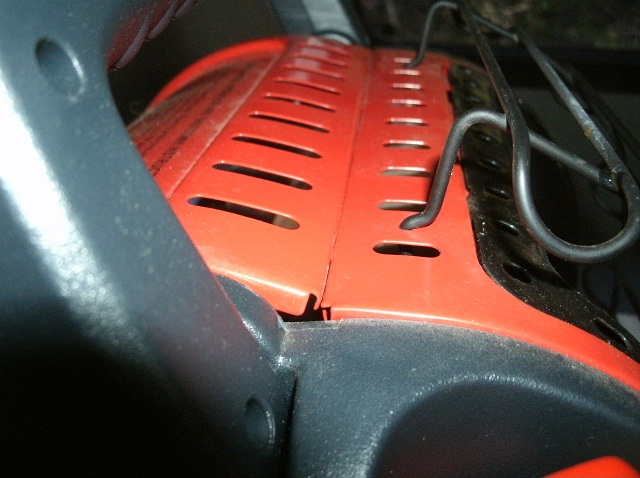 The top is held together with the small tabs. Pull up on the sheet metal back panel to remove it. 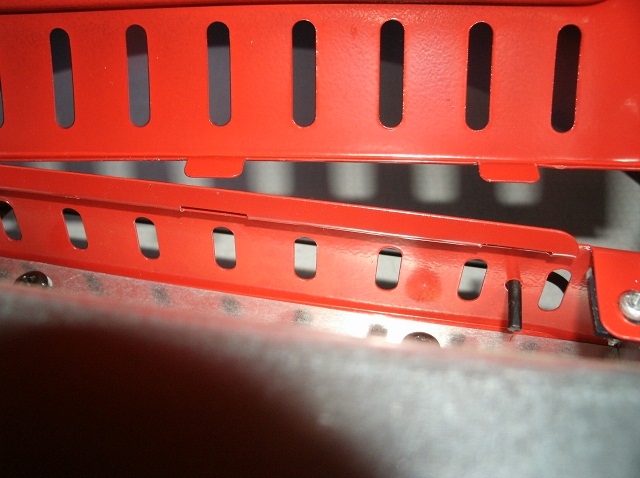 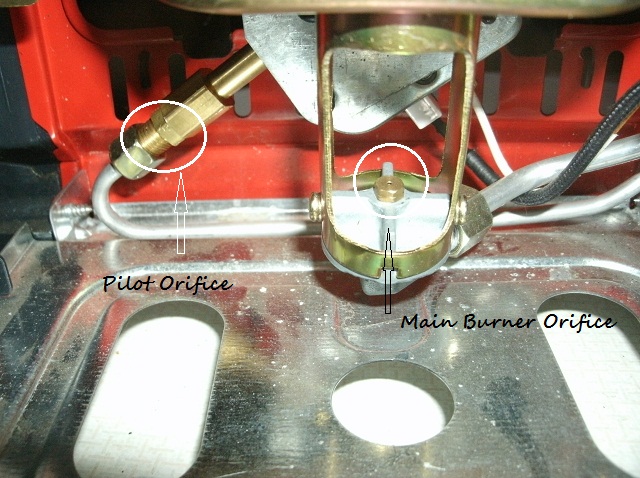 Looking into the heater from the back side after the back cover is removed. 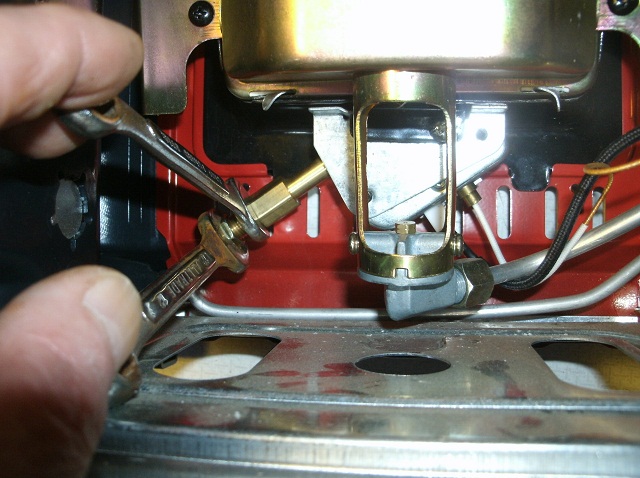 Use two wrenches - one to steady the joint while loosening the gas tube nut with the other. Do not just reef on it with a pair of pliars or something! Use two wrenches. Wrenches are 11 and 12 millimeters. 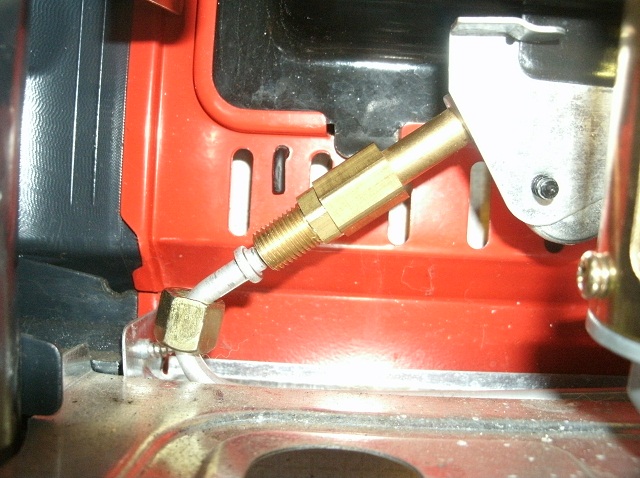 Gas tube nut removed. Do not bend the gas tube. Gently shift it over slightly when removing the orifice in the next step. The orifice is next in line. 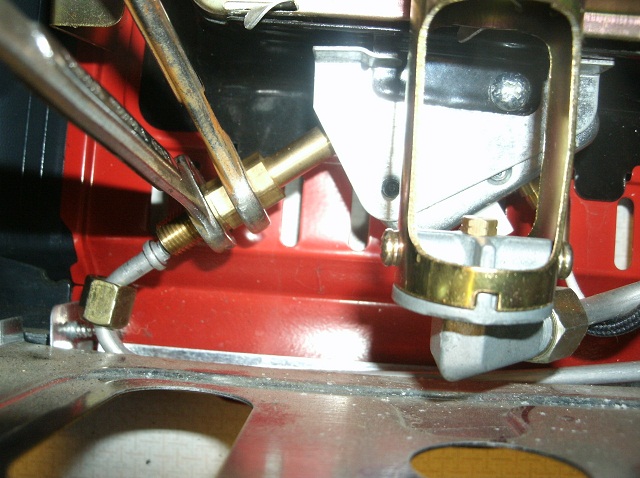 Use two wrenches to remove the orifice. 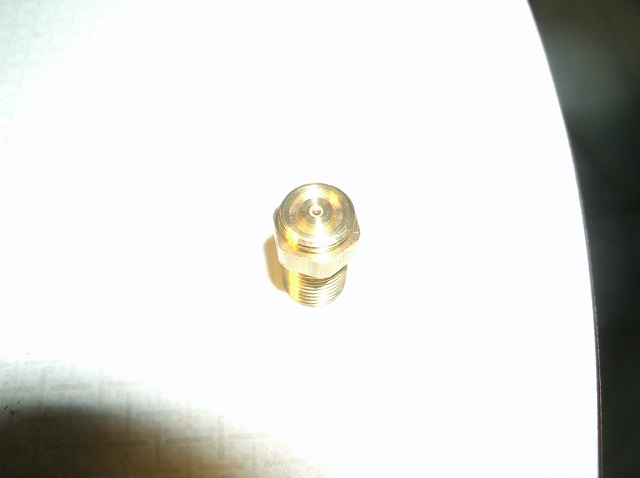 This is the orifice. Inside the tiny hole in the middle is a crystal film and the orifice is precision drilled into the film. DO NOT POKE anything into the orifice or you will surely destroy it! 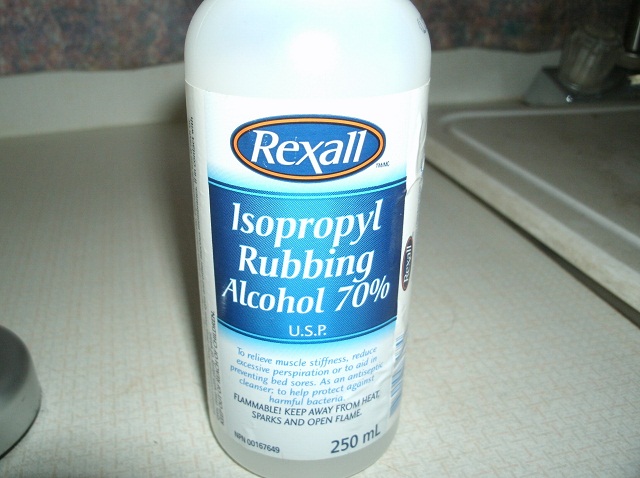 Use alcohol to soak the orifice for 10 minutes. 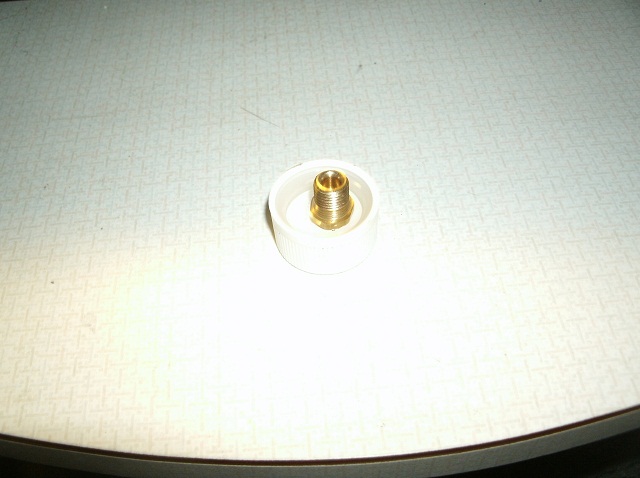 Orifice soaking in alcohol - allow it to air dry. Do Not blow high pressure air into it.

Reassemble in reverse order. Before replacing the back cover, install the propane tank and test fire the pilot. Spray a soap solution on the fittings to check for leaks. Any bubbles will indicate a leak - if so tighten the fittings slightly more and recheck. Your Little Buddy should light up and hold the pilot flame - and then remain lit when the gas valve is turned up. If not, then you likely have a different problem.

RV maintenance is a subject that every RV owner can relate to! These articles will help you "do-it-yourself" with confidence and with a logical place to start! Each catagory has a list of articles relating to that area. Enjoy! Read now!

RV Salvage yards listed by State and Canada
Information presented on this site is for educational or entertainment purposes only. You are responsible for your own actions should you use any information found on this website.

Disclosure: Advertisements are placed on this website to offset the cost of maintenance and to keep this site free for everyone to use. Owners of this website will receive compensation for products and services purchased through featured advertisements. All claims of actual user results should be considered atypical.